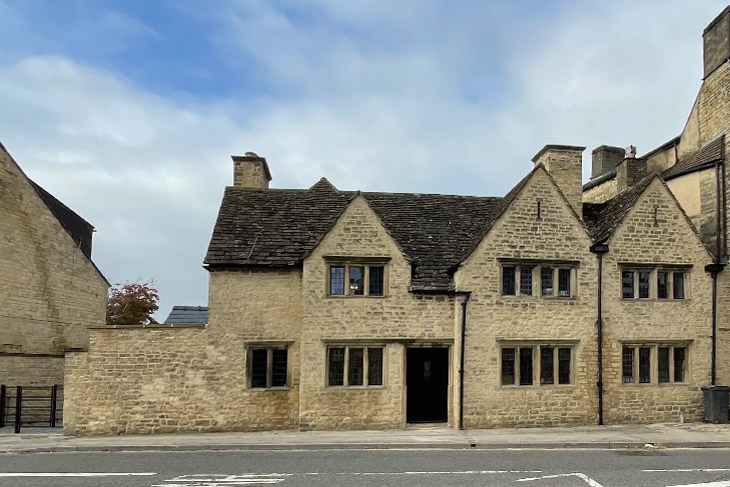 Our Waggon and Horses project has reached practical completion and, as a Thank You to the team and to show the scheme to prospective tenants, our client, CDMC Properties, held an Open House event at the project.

The Inn dates back to the late 19th/early 20th Century, although it appears older as it was built in the style of a 17th Century Inn. It was a popular stop for travellers to and from Cirencester for decades, and remained a public house until the 21st Century when it’s popularity slowly waned. Numerous attempts to revive the business followed and failed, until the Inn finally shut for good in January 2018. Having been empty for some considerable time, the property and grounds, were purchased as a Buy To Rent addition to our clients portfolio of properties. 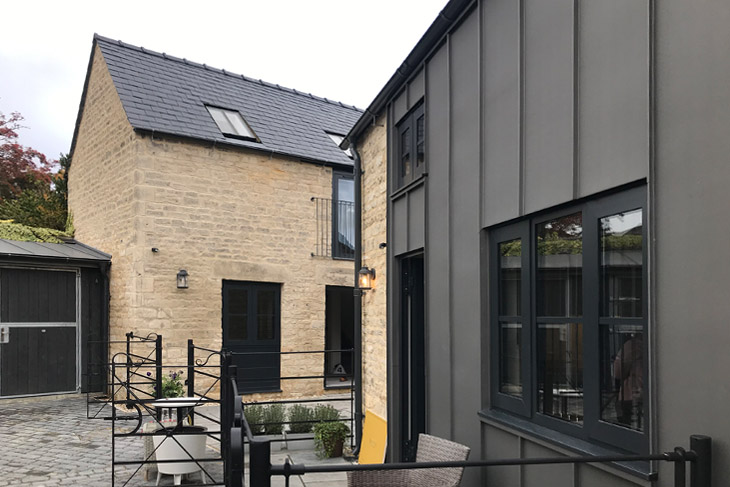 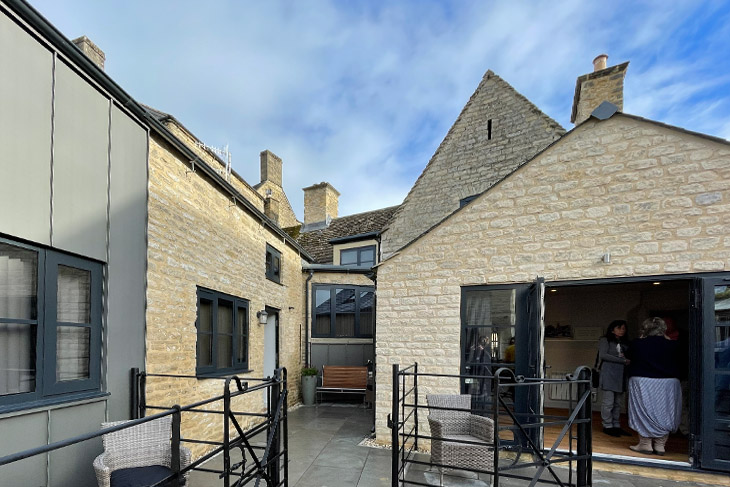 The scheme presented some challenges, not least that whilst the property is not Listed, it is considered a non-designated Heritage Asset and is in a Conservation Area. In addition, CDMC Properties and ourselves recognised the historical importance of the site and felt the conversion to residential units needed to be sympathetically carried out to retain, and even enhance, as much of the heritage as would be practically possible.

The character of the building, typical of construction of the style, used small windows, thick walls and deep rooms to minimise heat loss before the days of central heating. This meant areas of the property were very dark, to combat this roof lights were added to bring natural light and give an airy, spacious ambiance.

According to CDMC Properties, “the build has taken bit longer and cost more than originally intended due to Covid and all the extra complications that brought. However, I am very pleased with the result and have already had fantastic interest from people wanting to rent the homes, and the final product is set for an estimated yield of around 8%, which is in excess of our original projections. My Construction Team and RRA have done a great job and worked really well together.” 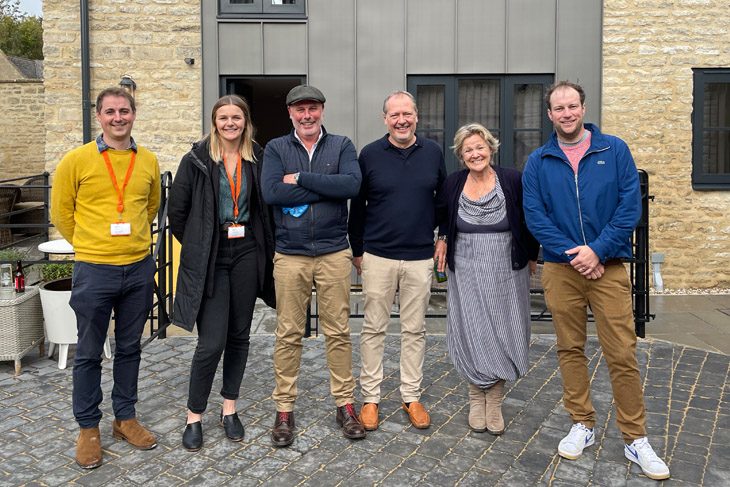 The team is now commencing work on the CDMC Properties’ next development, which is only just up the road, for another conservation conversion.