Grand Opening of the Pittville gates 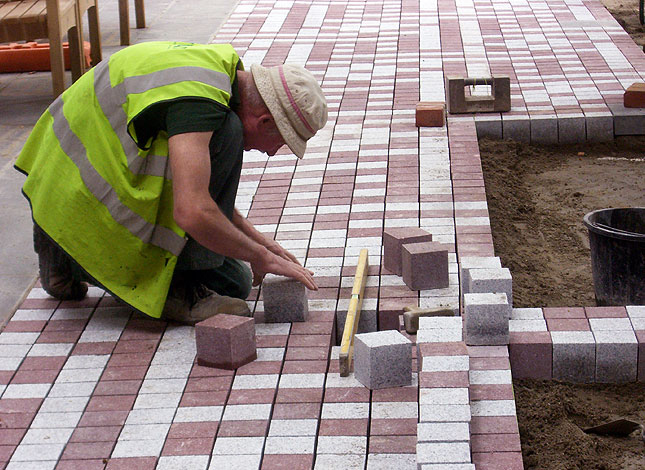 Applause broke out among spectators as the restored Pittville Gates were unveiled by the Mayor of Cheltenham at their grand opening.

It marked four years exactly since a campaign was launched by Friends of Pittville Park to renovate the historic landmark, which was first built in 1833.

The gates fell into disrepair in the mid-20th Century but thanks a £280,000 revamp they are now looking almost identical to when they were first built.

Mayor of Cheltenham Simon Wheeler unveiled the finished piece to the crowd which had gathered on a glorious sunny day for the grand opening.

“These gates did look very sad, which is a great shame, and I think Pitville Park and some of the other parks in town are what Cheltenham is about,” he said.

“But these have been restored almost exactly as they were.

“Thank you very much Friends of Pitville and all the others that have helped the restoration.”