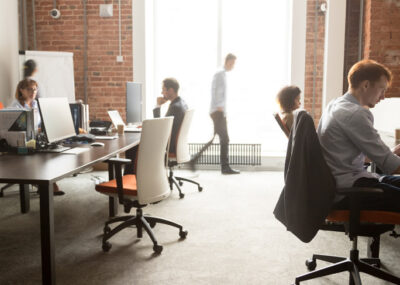 Working from home became quite ‘the thing’ over the past couple of years due to the pandemic. From initially being an alien concept for a large proportion of the population, the video meeting setup and home office environment has become ‘the norm’ at an impressive pace – mainly because we had no other choice. Since […]