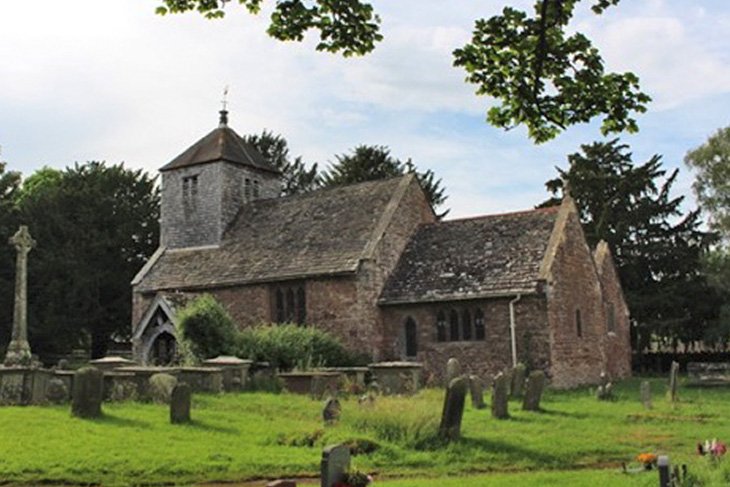 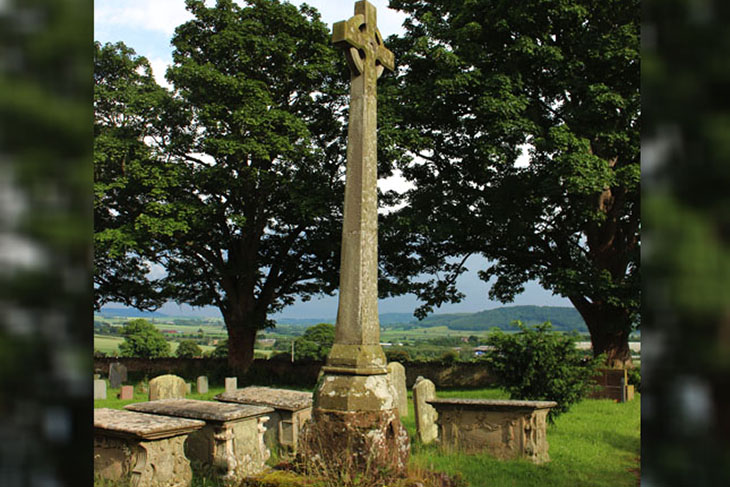 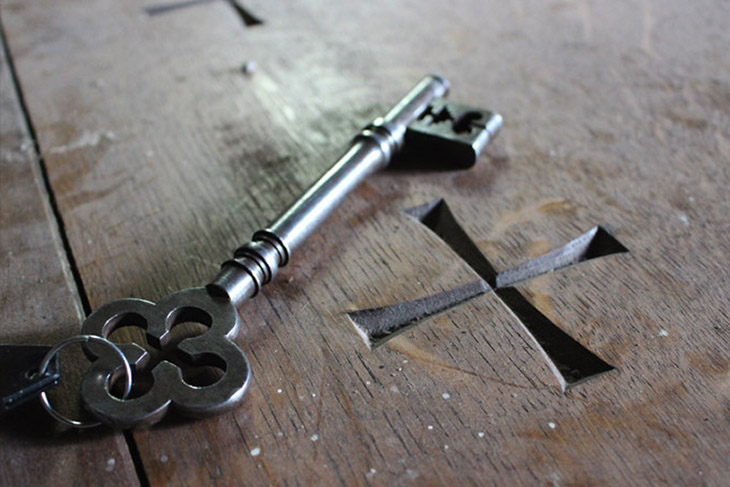 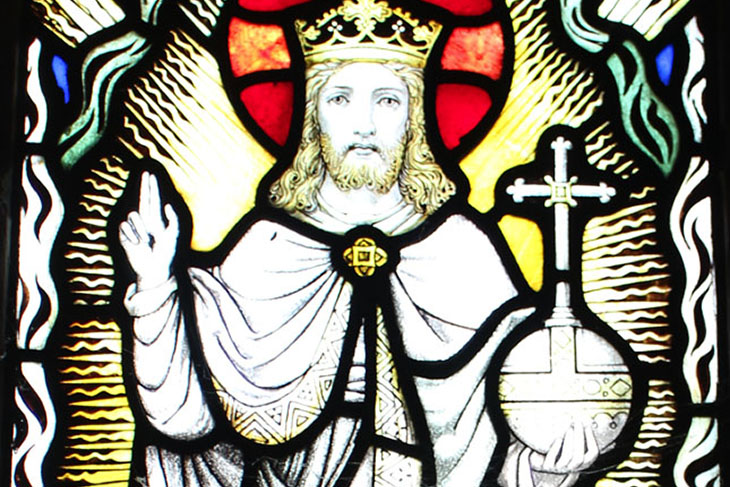 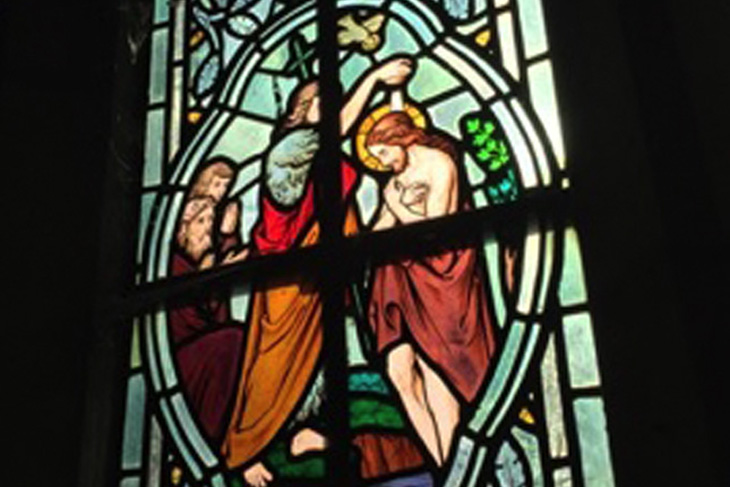 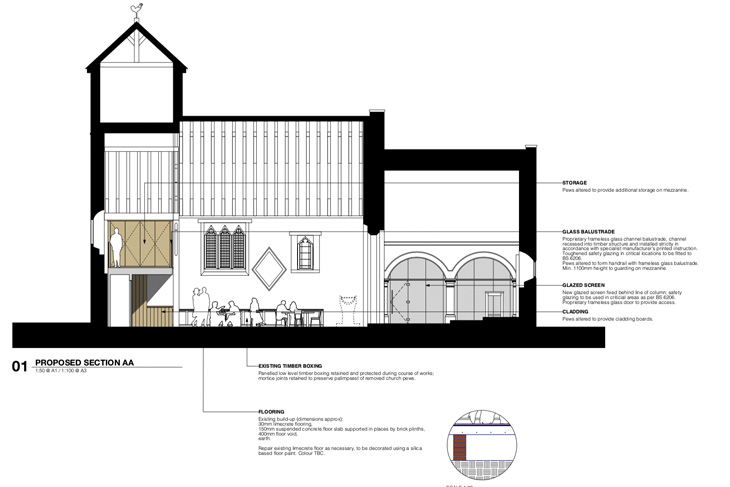 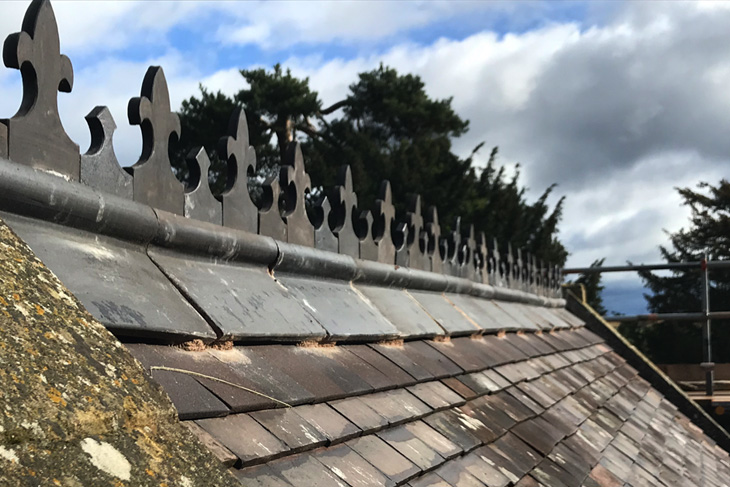 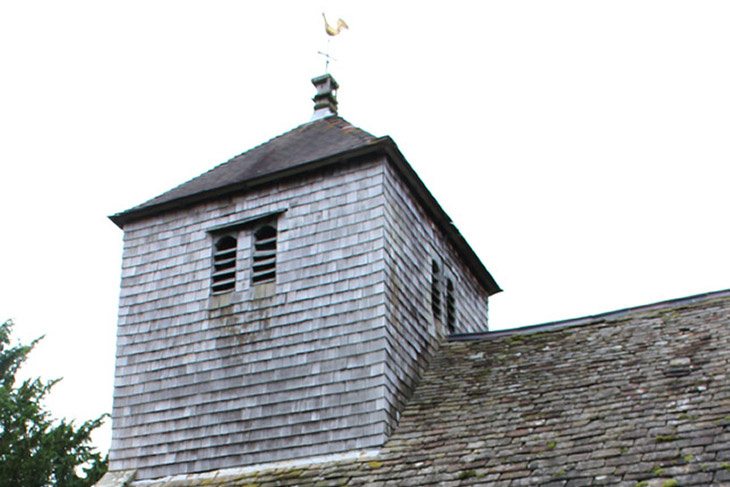 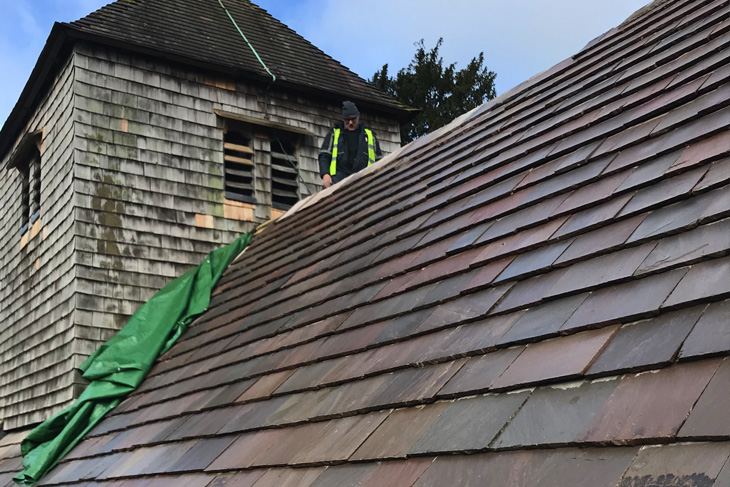 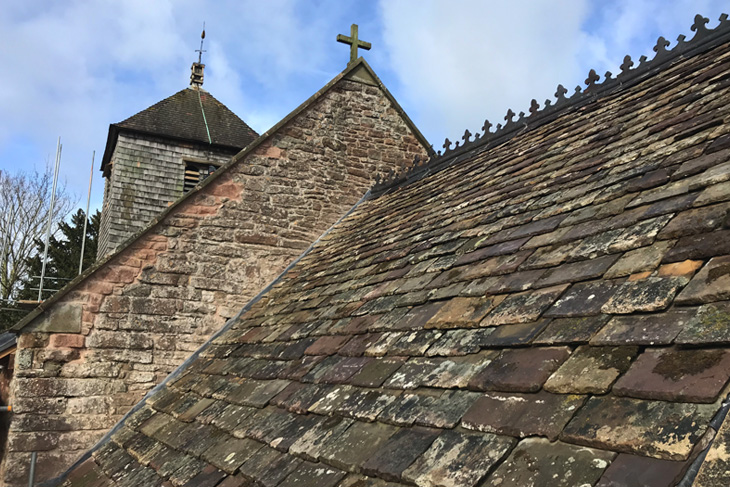 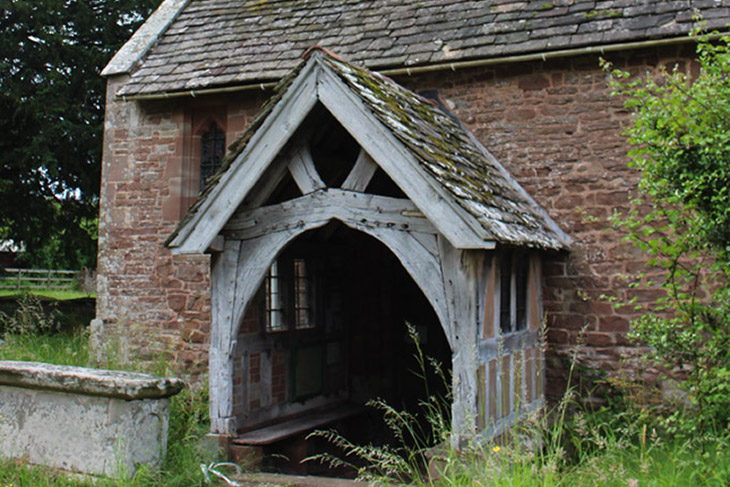 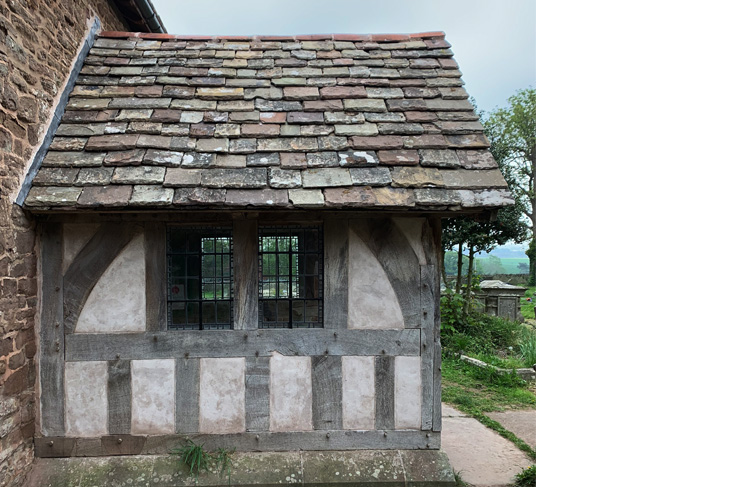 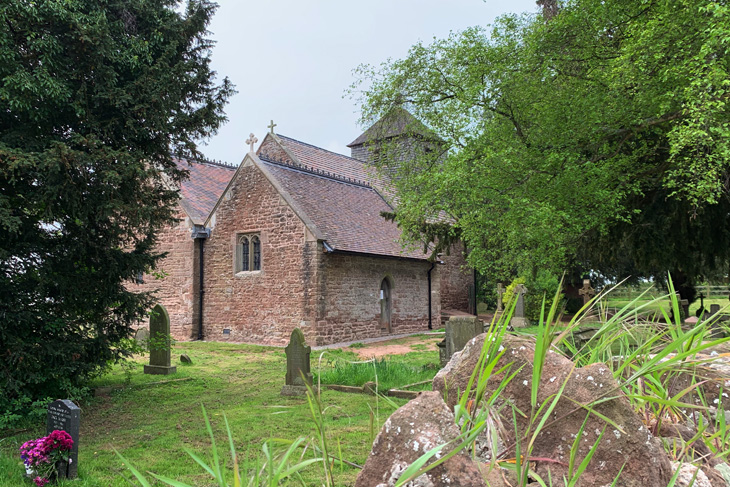 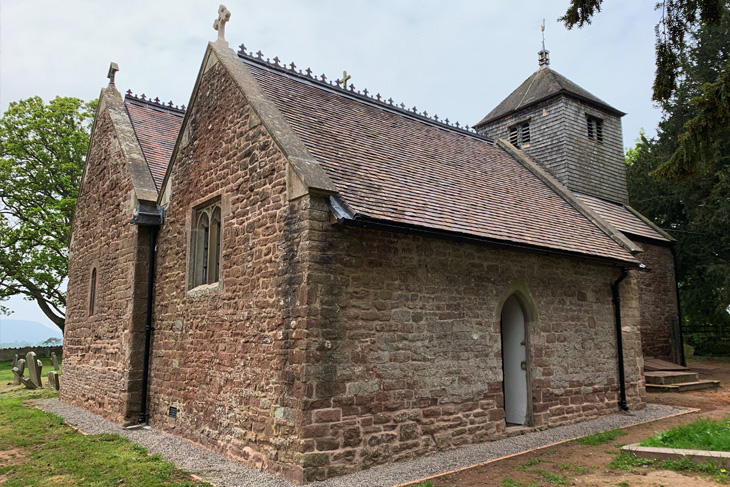 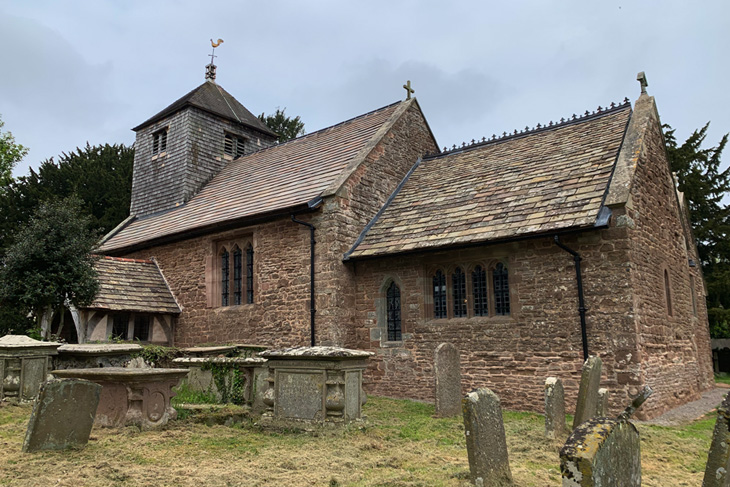 In 2008 the church of St Michael’s and All Angels, Brampton Abbotts, South Herefordshire, was closed to the public due to the roof structure becoming unstable, making the building no longer useable for house worship. RRA Architects was invited by Herefordshire Diocese to bid for the first round of repairs to make the building fit to hold worship activities once again. Funded by a HLF grant, RRA’s conservation accredited architects made a full inspection of the building to investigate the failure of the historic fabric. Once this investigation was complete we were able to draw up plans and specifications for a full schedule of repair.

The project is made up of two phases, phase one being the restoration and phase two is the inclusion of a bakery and community space to help fund the upkeep of the building, to see more of phase two visit The Daily Bread.

The History of St Michael’s and All Angels
Originally founded in the 12th Century, the church of St Michael, at Brampton Abbots, boasts typical Norman architecture with surviving examples of Romanesque detailing. After a close inspection of historic records, we found that the church has a rich and vibrant history. The church is dedicated to St Michael, who is seen as a healing angel, a protector and a leader against evil forces.
The church has undergone numerous repairs and additions throughout its history, with the chancel arch being widened in the early 16th Century, the bell tower altered and rebuilt in the mid 17th and windows and altar platform added in the 20th Century.
The existing building is a typical example of Norman Architecture with large, thick walls and a dark interior. This was altered in the mid 19th Century by renowned architect W.D. Caroe who was a major figure head in the Arts and Crafts movement and described as “a consummate master of building according to medieval precedent”.

The Objectives
Objective One
A local church reordering group, Brampton Abbotts Church Reordering Group (BAcRG), sought, principally, to repair the building and bring the church back into the centre of community life in the village once again. RRA was successful in bidding against four other architectural practices for the project to safeguard the church for future generations.
RRA’s conservation and heritage repair works team is very experienced in this area and carries out a large part of our work within the built environment.
We were very happy to work with Splitlath Building Conservation on this highly successful project.

Objective Two
The best way to preserve historic buildings is to keep them in use, however, the upkeep costs are not small, so a way to generate income to help with the bills is ideal. RRA first used this strategy in the hugely successful All Saints Church, in the centre of Hereford, with the inclusion of a café. For St Michael’s and All Angels Church our proposed intervention is to include a bakery and community space whilst retaining the liturgical aspect of the church for a number of functions throughout the church calendar.
To see more of this phase of the project visit The Daily Bread.

Diary
November 2018
Ongoing site works are progressing well at St. Michael and All Angels Church in Brampton Abbotts, South Herefordshire. The opening up works to the nave are complete and we are now investigating the extent of the timber decay. On the roof the Herefordshire stone slates have been stripped and the full extent of the works needed is now apparent.

January 2019
Following a full investigation of the roof timbers we have confirmed a significant level of deterioration to the roof. The contractors, Splitlath Building Conservation, have removed the heavily decayed sections whist retaining as much historic fabric as possible. The re-roofing to the vestry and the chancel are almost complete with the bespoke handmade ridge tiles due to be installed shortly. The Nave roof is set to be completed this month which will mean the building will be watertight once again.

March 2019
Most of the works have been completed including, the tower and porch restored, electrics brought up to date, drainage improved, windows made secure, all decayed roof timbers replaced and the newly handmade roof tiles are sitting proud adjacent to the rescued original tiles.

April 2019
8 months since works started, we have reached practical completion.
It’s been fabulous to be part of the restoration of this Grade II Listed Norman church, which is bursting with character and history.