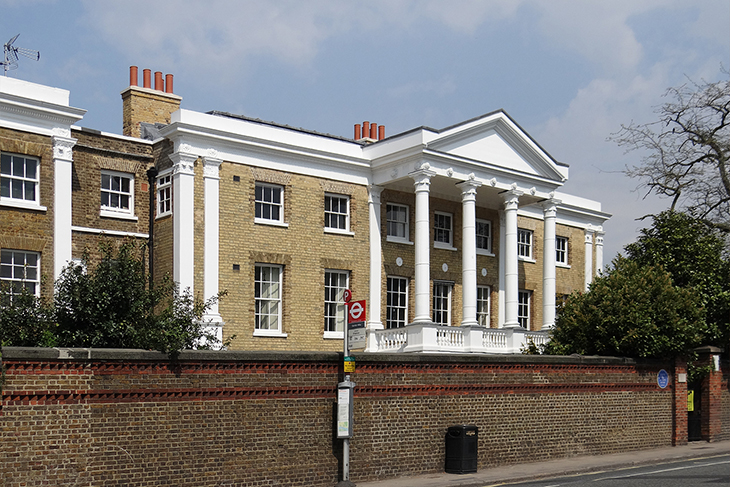 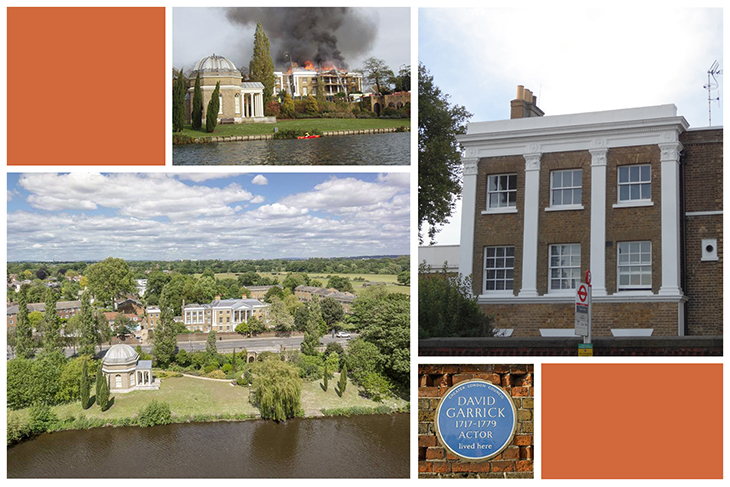 No doubt its prominence is in connection with David Garrick, the famous Shakespearian actor after whom it was named, and Robert Adam – the highly regarded Scottish architect whom Garrick appointed to carry out various improvements to the property, which included the main façade and the creation of a portico.

The construction is originally an amalgam of two timber-framed houses, dating back to the mid 17th Century, and laterally converted into flats.

With the upper portion of the house and portico having been largely destroyed by fire in October 2008, caused by accident during routine maintenance and redecoration work, this project involved the complete reinstatement of the historic building.

RRA’s role was to work in collaboration with Gould & Co, the appointed surveyors, to bring about the preservation and full re-instatement of the conservation and heritage aspects of the building. Alan Garland, now retired from the practice, carried out and documented detailed research and investigation, working closely with English Heritage and the conservation officer of the London Borough of Richmond upon Thames. The property has been returned back to its condition immediately previous to the fire and
in compliance with current building regulations.

If you would like to discuss a specific heritage project please contact Fred Hamer at the office.