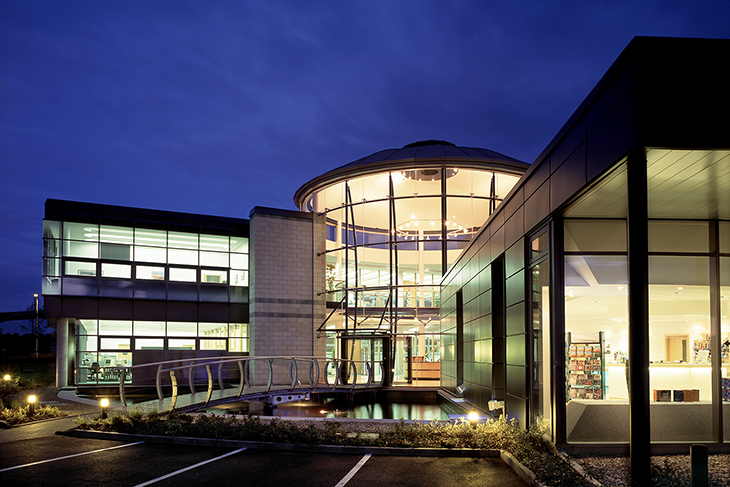 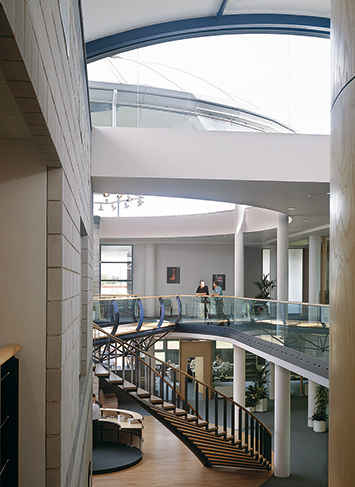 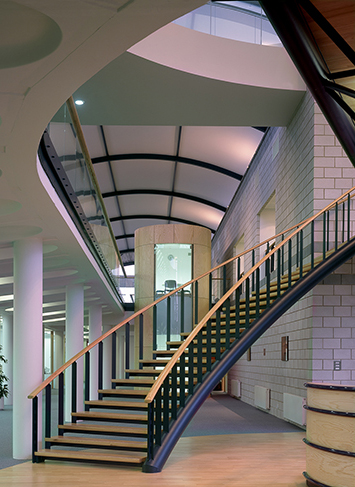 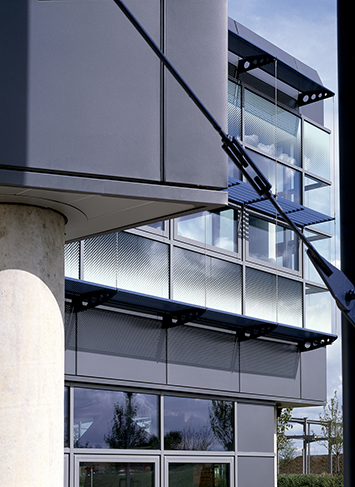 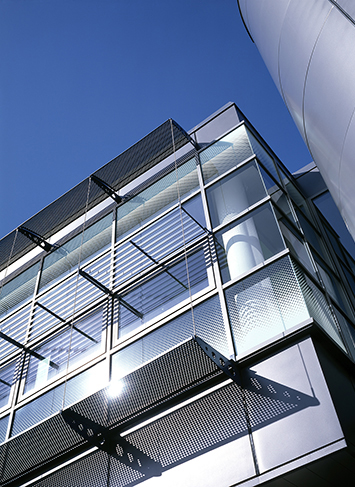 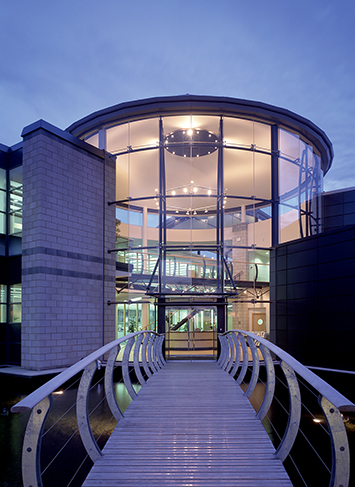 After winning an ideas competition RRA Architects were appointed to develop the project with Evesham.com. The practice then proceeded to commission an audit of Evesham.com’s existing operation, which allowed it to establish a relationship with the client, rewrite the brief and redesign the building.

Building work started in 1997 and was completed in August 1998 with a design/build management contract. The essence of the project design was, to facilitate the company’s growth, to allow flexibility and to ensure minimal disruption to the core production facility.

The current facility is now forms part of an industrial park. RRA were re-engaged to add an extension to building and to consider its sub-division for multiple let.