Growing up and working in my Dad’s cookie company, along with my two sisters, gave me an understanding of business from a young age. I was always interested in design and science, eventually ending up in London studying a Combined Studies Degree in Design, Illustration and Biology.

Not long after graduating I was lucky enough to get a job as a designer with Hallmark, before moving to be Head of Design at a personal care company. The role of designer is often intertwined with the role of marketing and in 2018 I graduated as a mature student, from the University of Gloucestershire  as a Master of Marketing.

I live in Cheltenham with my fabulous family of two daughters, my husband, my father and our two fluffy dogs, Bear and Blu.

How did you end up working for RRA?

In 2006 I met my future husband and Managing Director of RRA Architects, Mark Powles, Over the following years I got to know the RRA Architects team as I helped out with various events and their marketing. The amount of work I was ‘helping out’ with increased and in 2017 Mark finally put me on the payroll and my role became official.

Today I help run the business aspect of the company with our admin team and coordinate all of the marketing.

I am a home-bod by nature, so, although I appreciate lockdown was hard on many people, I absolutely loved being at home with my family all together. However, I did miss and worry about my extended family. Before the third lockdown we managed to move my 86 year old father in with us, which took a lot of worry away. So, really I just loved the togetherness.

What did you hate about lockdown?

The sadness.
So many people lost family members before their time, my family included.

What do you hope the world will learn from the pandemic?

I really hope that the environmental lessons learned, such as, the visible effect of pollution, (or lack of it) are not forgotten. There were so many amazing things that happened – dolphins playing in the canals of Venice, butterflies that were previously thought to be extinct began to appear in Gloucestershire, people in Northern India could suddenly see the Himalayas, Goats invaded Llandudno and at least three wild deer were seen in our road in Cheltenham. I love this and I don’t want it forgotten as we all go back to ‘normal.’

It’s a bit of a strange one, but many years ago I had a rescue dog who was in a very bad state. It was embarrassing to walk her as I would get such awful looks from people. A few weeks after I first had her, an elderly couple stopped us in the street and said that they had seen me walk the dog every day and that the change in the dog was amazing. It was so unexpected and such a relief to know other people understood; their kind words have stayed with me ever since.

So, whilst I should probably say “having my children” or some other cliché, the truth is that was my proudest moment and still brings a tear to my eye.

If you could go anywhere tomorrow, where would you go and why?

That’s tricky – it would be great to enjoy relaxing at a luxury, all-inclusive hotel in the sun, but then, whisking the children off to Disneyland for some fun filled days would also be high on the list. Can I say I would start at Disneyland for a few days, before heading off to recover in a luxury retreat in the sun.

I don’t have a bucket list at all, but one thing that I really would love, is to live in a finished house. Living with an architect and property developer means we are always living in a ‘project.’ I am quite laid back about these things, but we create all these beautiful, stylish, finished houses for our clients and I do really hope that one day I’ll experience that feeling of a finished house too.

What do you hope people think about you?

I would really hope people think I am honest and kind, those two things are very important to me. 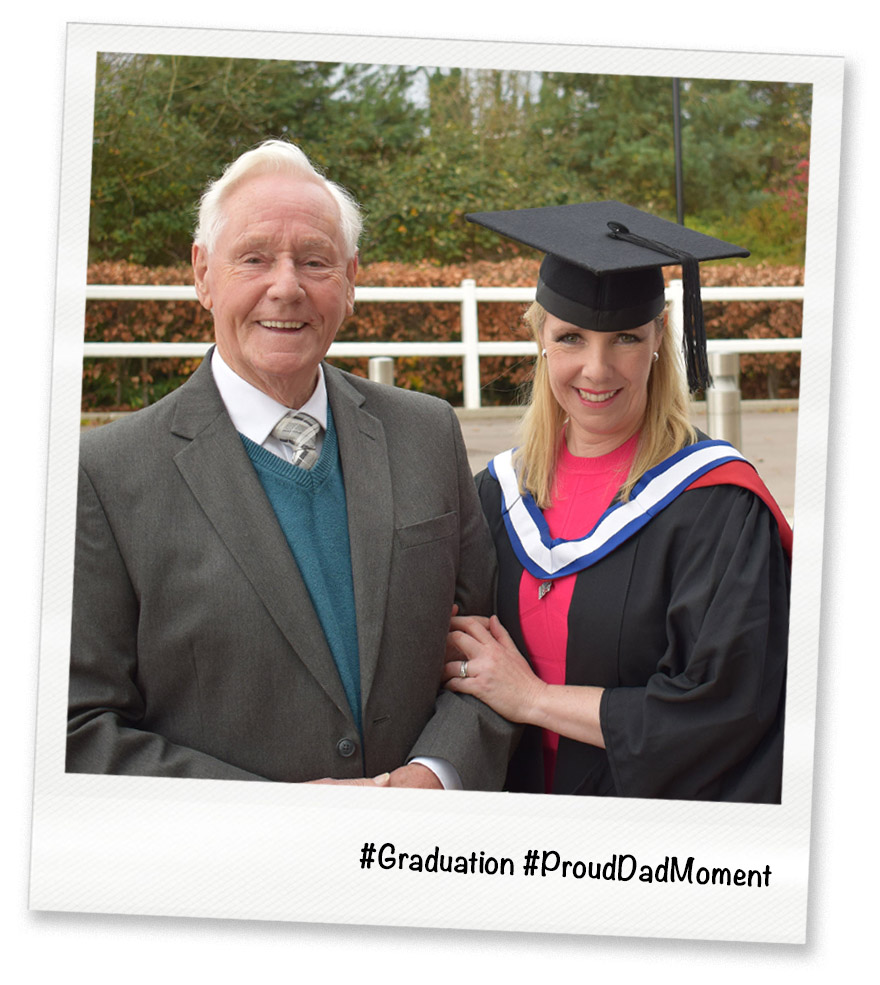 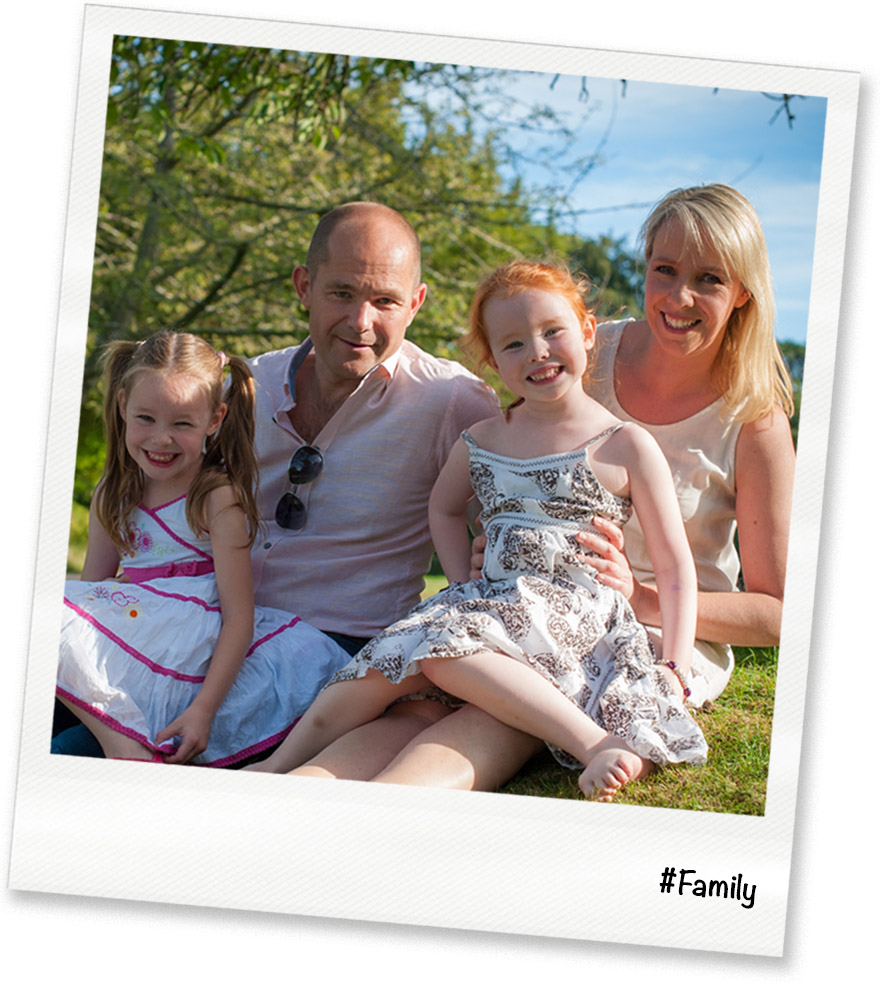 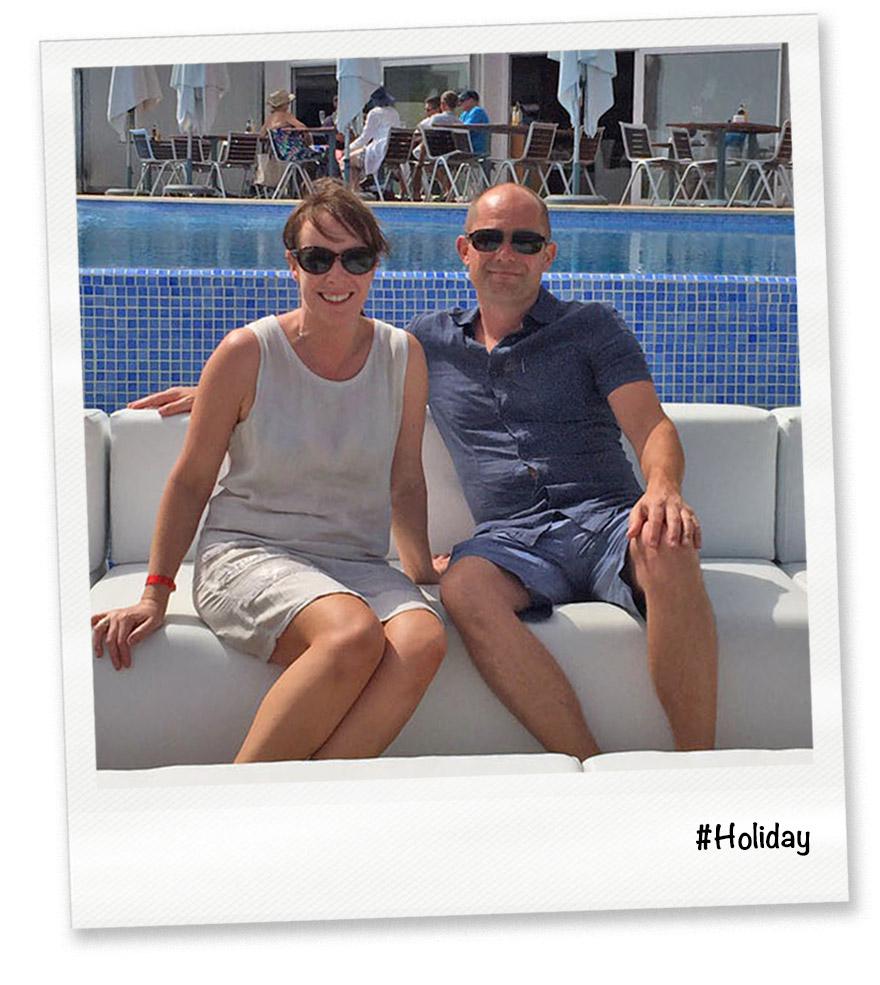 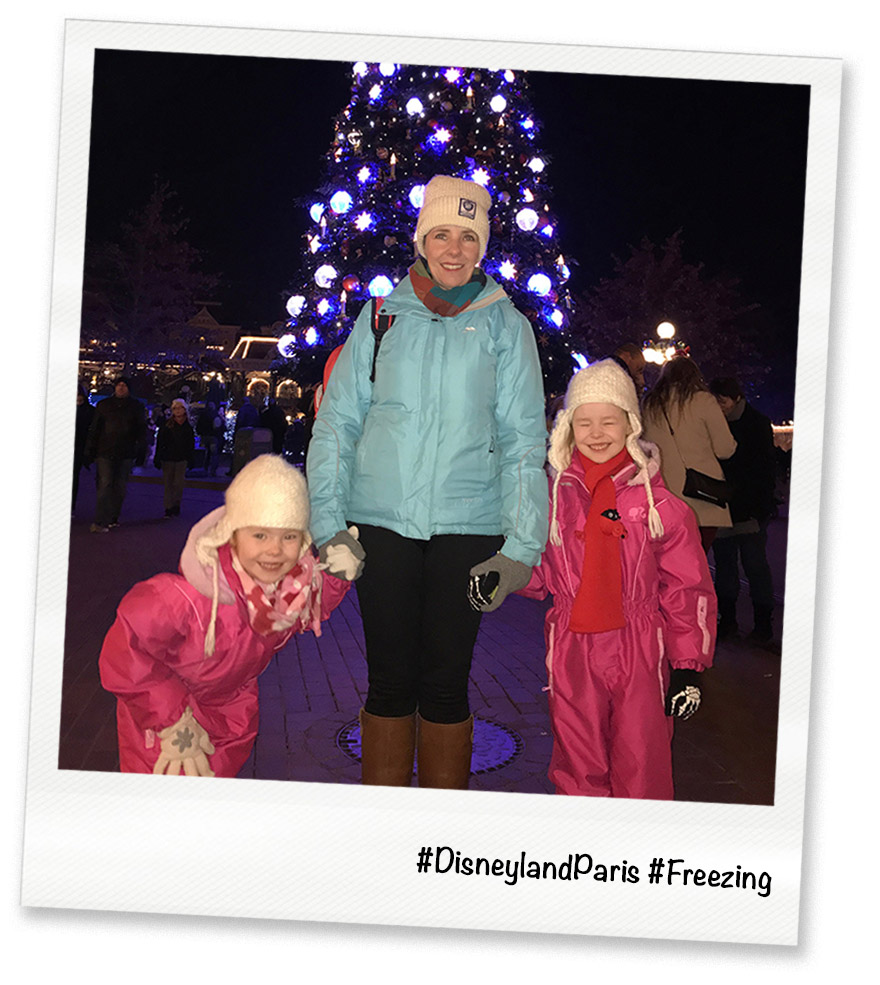