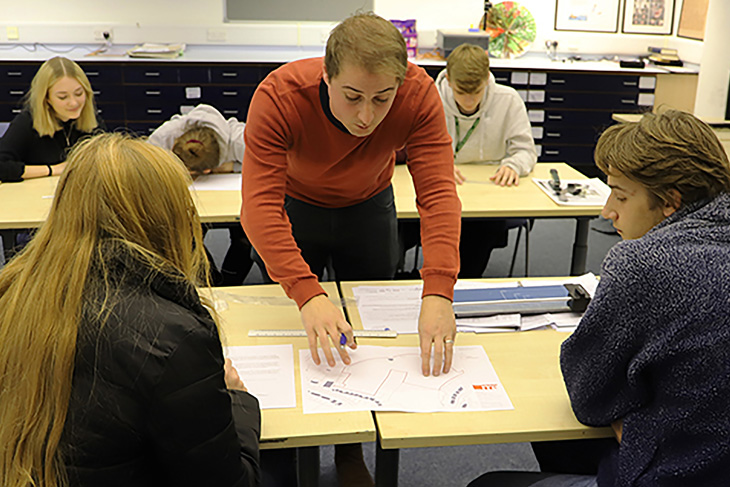 RRA Associate, Oliver Smith, was invited to Hereford and Ludlow College to talk about his career journey and what is involved.

Oliver studied Maths, Graphics, Physics and Photography at Ludlow College in 2006 – 2008, and so, as alumni himself, he was more than happy to pass his knowledge on to younger pupils and considered the day a very rewarding experience. 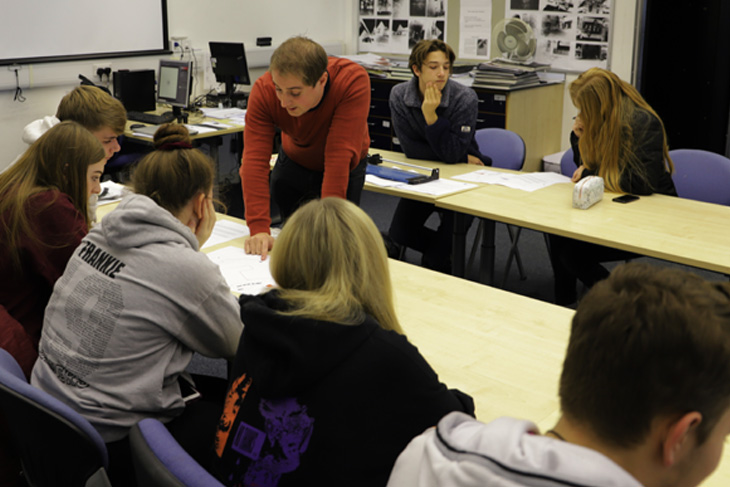 During the presentation, Oliver talked to the students about the day to day running’s of the office alongside discussing the architectural process from concept designs and initial site visits to how the projects run once they are on-site – and everything in between. He talked to the students through one of his current live examples, which is a charity project to design a new pavilion for a local football team. This gave the students an insight into a real example. Then, once the brief was explained, the students were encouraged to create their own designs to meet the needs of the client. 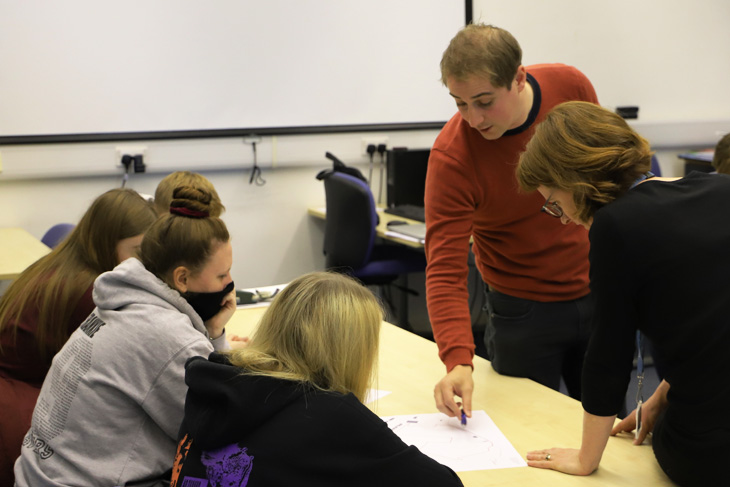 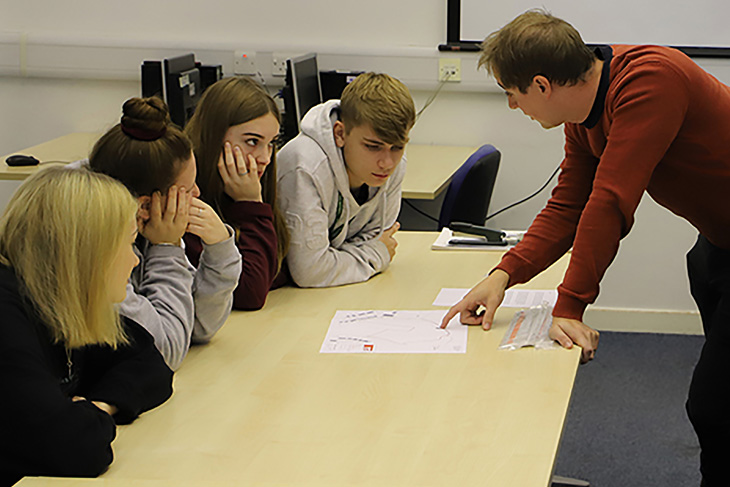 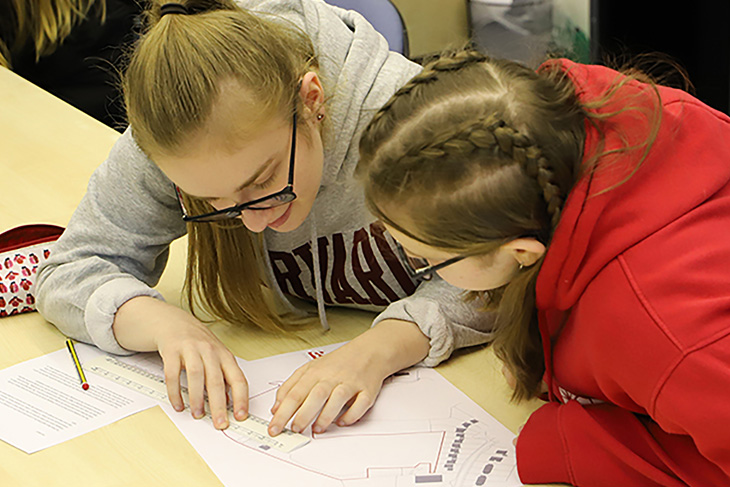 Oliver said, “It was great to see the passion and enthusiasm displayed by the students, and the design skills demonstrated by them.”

These ideas were later presented to the working group, a process that really got the students enthused.

It is hoped that some of the students will decide to pursue a career in architecture following Oliver’s visit. 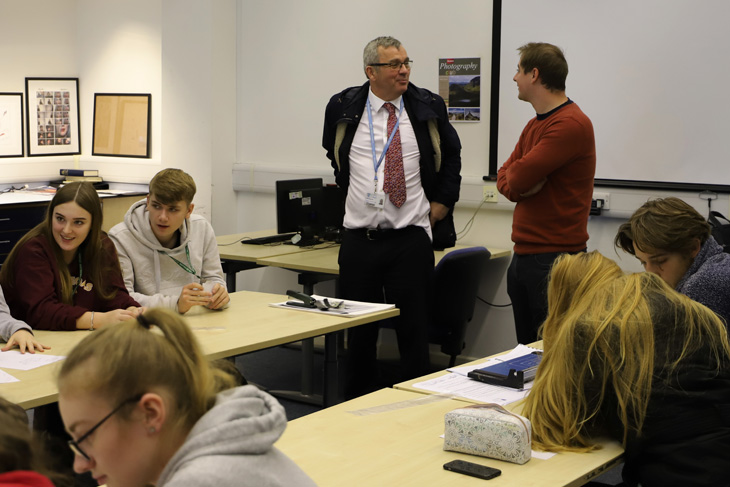